The Roman Empire was ahead of it's time in terms of technological advancement and laws and govenrnment. But with all these civilised acts, their true human nature are revealed in the Colosseum where fights to the death take place. As a form of entertainment to the public, the fights between these warriors, known as Gladiators, are legendary. With the losers life in the palms of the General, their performance must be spectacular to keep their lives. Take part in the fights when you join the Gladiators point of view in Roma. 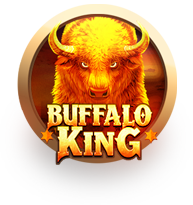 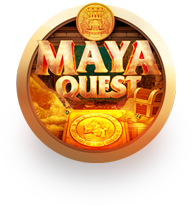